1. Store consciousness, Karma and Ego
Wholesome or unwholesome seeds in the store consciousness mean our imprinted previous karma till our past life. And we (the store consciousness) chose our parents to make up the particular ego (separate self) which was planned according to the imprinted past life's karma. Our parents, grand parents and all ancestors must have had the same or similar ego as their children's ego. That's because we need to revive our past life's ego (mental disposition) in babyhood to resume our new journey in this life from the end of our past life. Therefore, our memories in babyhood may be covered up. Our family can be said as a well planned ego manifestation factory and a training center for evolution of humanity. In this way, our karma reincarnate.

2. Seeds, Perception, View and Self
The seeds in the store consciousness germinate according to our perception. If we have wrong perception (afflictions), it waters unwholesome seeds and if we have right perception (detachment), it waters wholesome seeds. Therefore, selective watering is carried out by our perception. And one of wrong perceptions (afflictions) is the distorted view, or Manas (I am special and separate) which separates oneself from others. Furthermore, the distorted view (Manas) is caused by separate self, or ego. On the other hand, one of right perceptions (detachment) is the right view (we are all the same fundamentally) which accepts all without separation or discrimination. Furthermore, the right view is caused by non-separate self, or true self.

4. Evolution of Humanity
As a conclusion, we are being tested how we react to the same situation as our past life. It is like a makeup examination. We have to pass the makeup examination to overcome our past mistakes. This is the method for the evolution of humanity. We are the store consciousness. 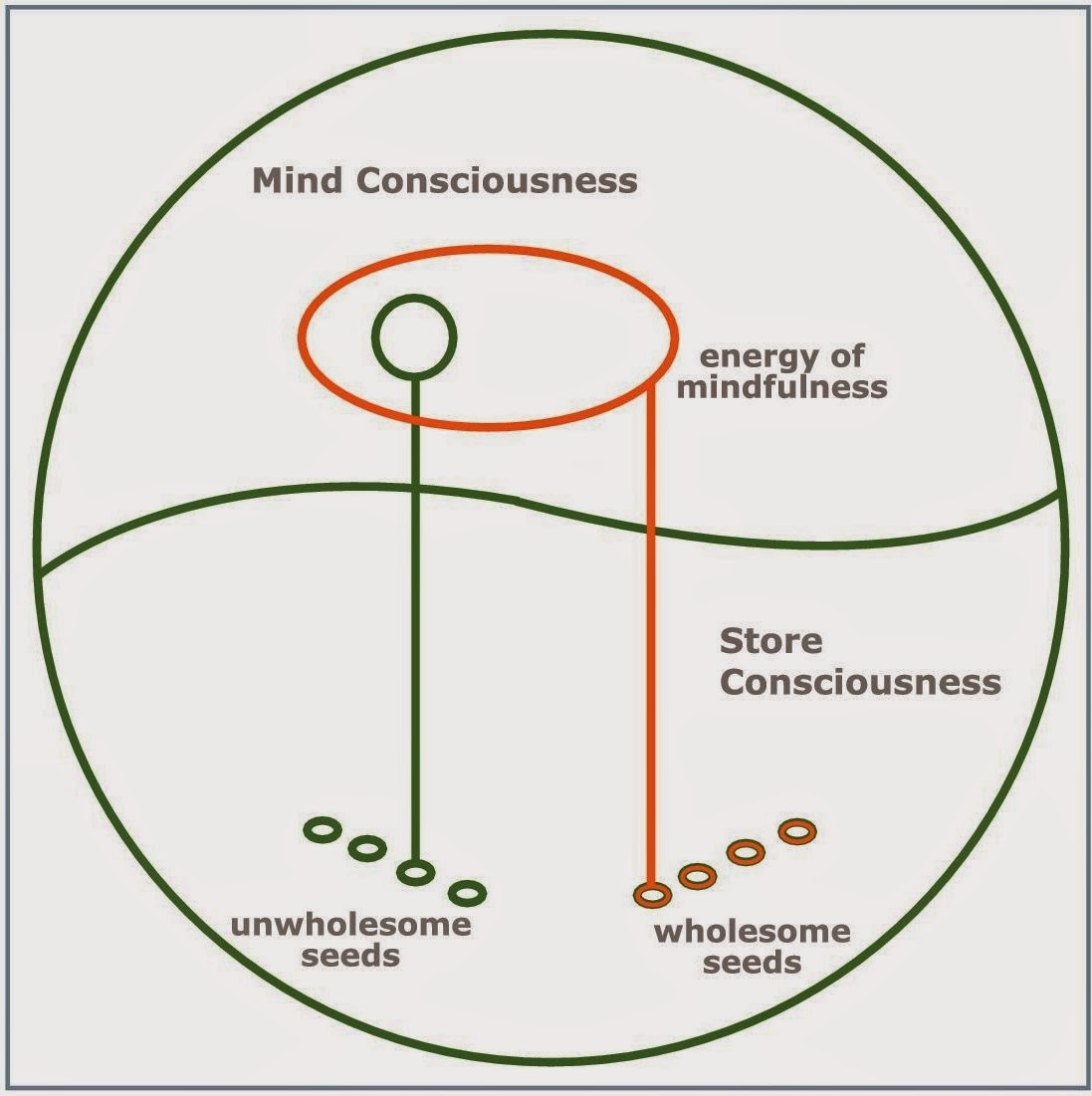 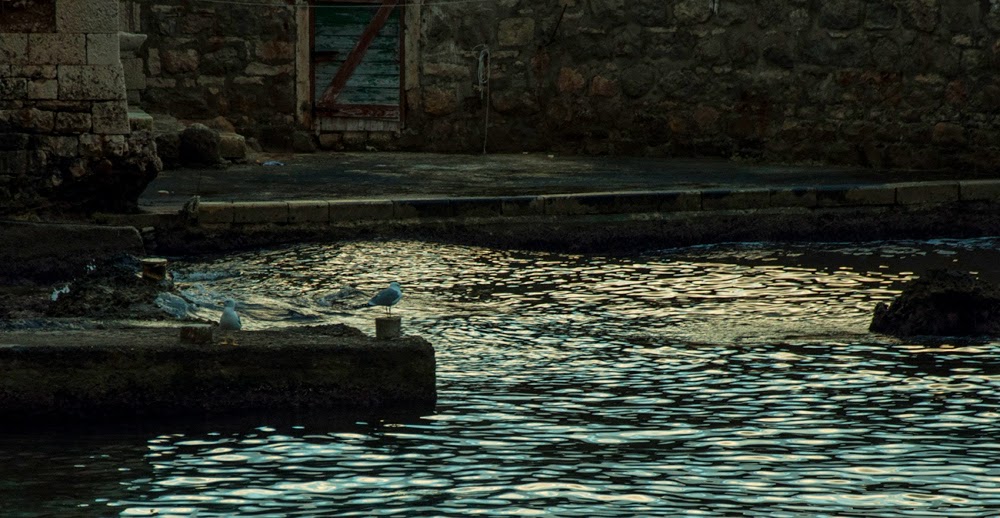