Enlightenment in the ultimate dimension

Self-transformation from ego (separate self) to true self (non-separate self) is in the realm of the conventional truth. This level of waking up is not the real enlightenment and corresponds to the "temporary true self" of the following material. (http://www.slideshare.net/compassion5151/3-versions-of-oneself) So, if they stop practicing mindfulness, they will go back to the previous ego within a few weeks. Thich Nhat Hanh clearly mentioned that this level is the "part-time Buddha" and is not the real enlightenment in the realm of the ultimate dimension, or the "full-time Buddha" who corresponds to the "full time true self" of the above material. If we become the "full-time Buddha", we will never go back to the previous ego even if we stop practicing mindfulness. 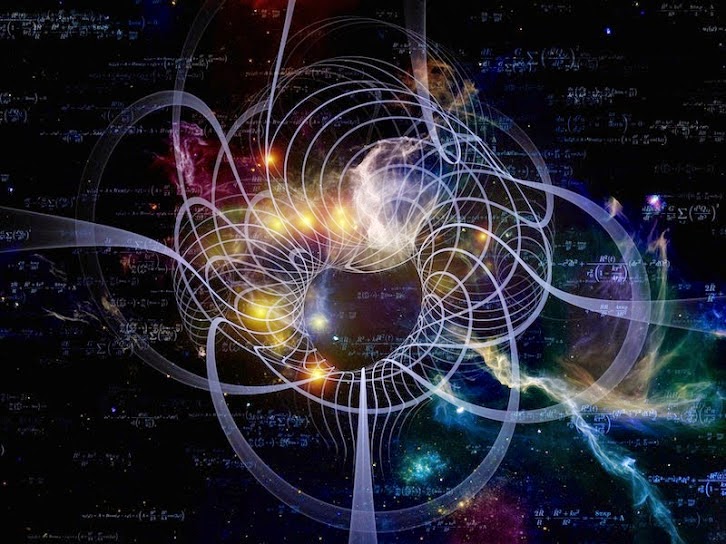