Therefore, Buddha must have had already transcended duality and deeply had understood the ultimate truth of non-duality (emptiness: empty of duality). Despite that, I wonder why Buddha separated the first truth of suffering from the third truth of happiness, and explained in the logical structure of duality.

Buddha must have been convinced that even if he preached that "Suffering is no other than happiness" or "The lack of suffering is unhappier than suffering" to those who were not enlightened, they could not understand. That's why Buddha had to lower the level of his explanation to duality, or to the realm of conventional truth in order to make it more understandable.

Therefore, it's needless to say that at the stage of Buddha's preaching of "The Four Noble Truths" (four truths of suffering) in the realm of the conventional truth for the first time, "The Heart Sutra" (emptiness: non-duality) in the realm of the ultimate truth was already completed in his mind (it was ready to be described).

The following is the whole picture of the flow to transcend duality (the conventional truth) and attain non-duality (the ultimate truth).
interbeing: interdependent co-arising → transcend duality (not two but not one) → ultimate truth (non-duality: non-separate existence/ self) → non-separation/ non-discrimination → no separate suffering (no suffering, no happiness: no mud, no lotus) → suffering is precious → need to look from the back also (because suffering seeing from the front is no other than happiness seeing from the back) 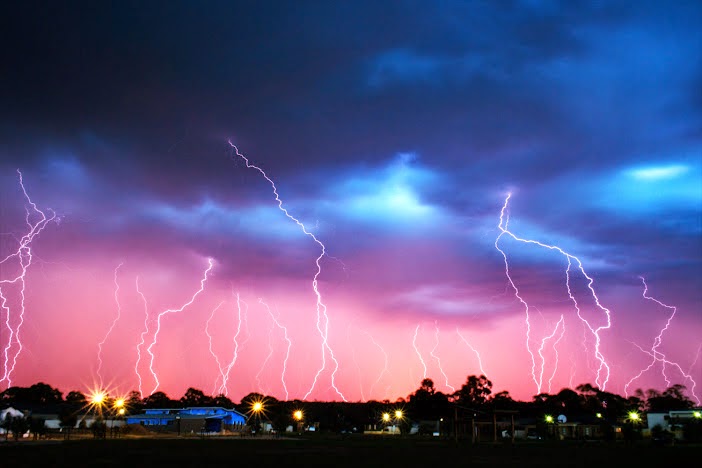 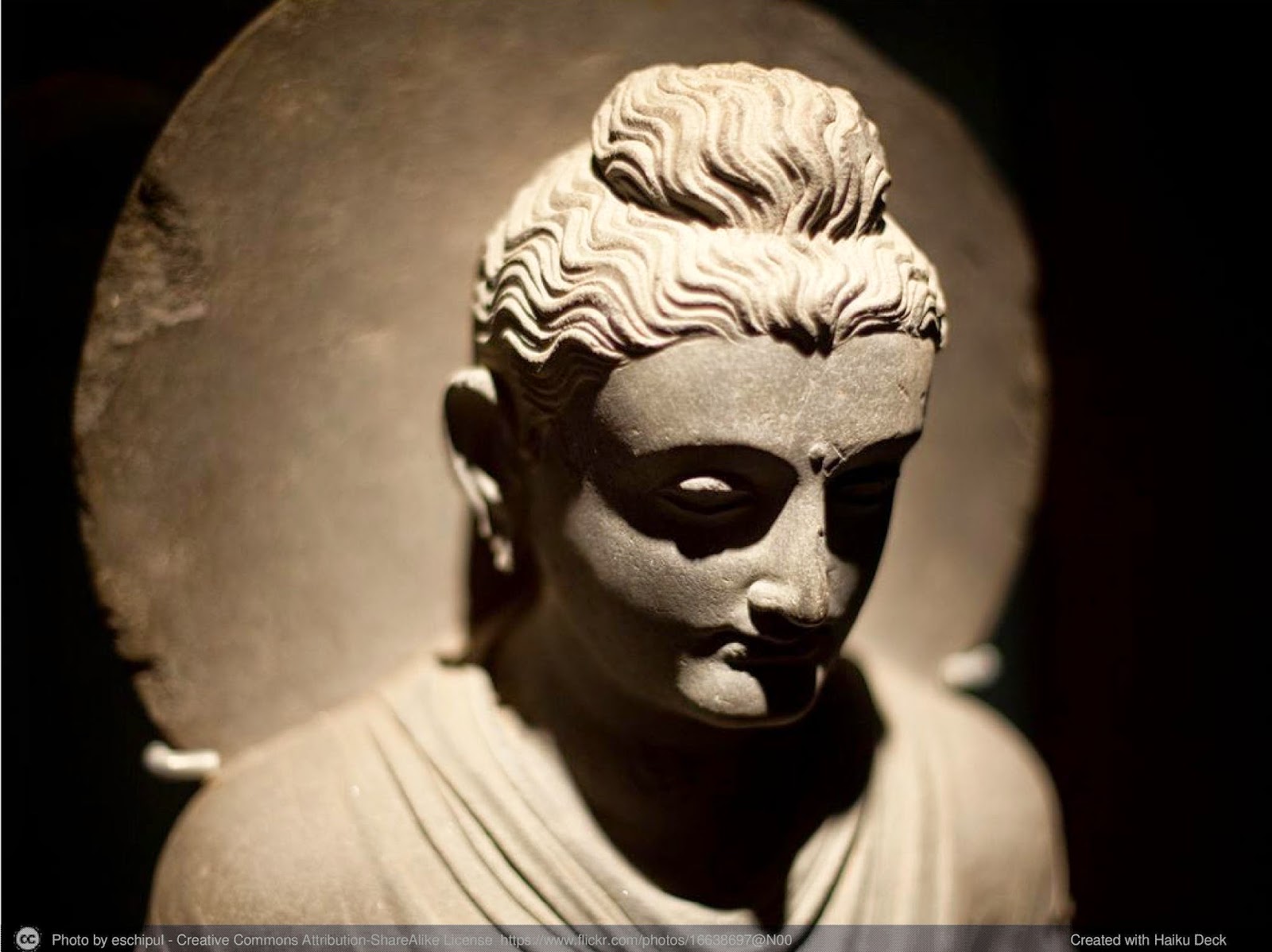