I feel that the definition of words is very different between Veda terms and Buddhist terms. For example, the followings are my guess.

Subconscious   Awareness        Store consciousness
mind              (Non-Being)      (Subtle consciousness)
(Absolute)
(Noumenon)
(Whole Mind)
Reasoning from above, Vedaic Universal Consciousness (Manifestation of Non-Being) is equal to Buddhist non-separate self even though Vedaic Non-Being means Absolute and Buddhist non-separate self means non-Absolute. I guess these difference comes from the definition of Absolute based on whether theistic or non-theistic. However, I am quite sure the meaning is the same because the common key is Subconscious. 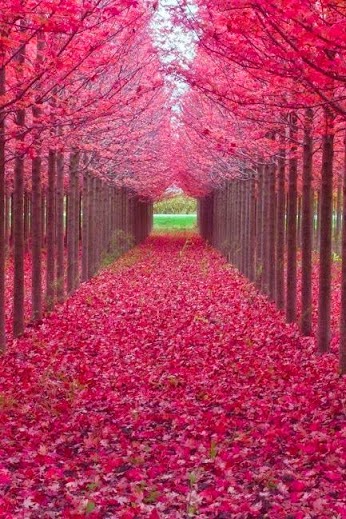