(Note 2)
Reality and illusions are not the pairs of opposites. That's because illusions are human creations but the reality is not the case. (All pairs of opposites such as birth and death, are human creations.) The reality is not removed even if illusions are removed. Therefore, the conventional truth is the fake truth made up by humans, and the ultimate truth is the real truth of nature (the whole cosmos). In other words, the conventional truth and the ultimate truth are not interdependent. 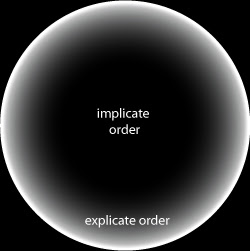