Insight of emptiness which transcends the duality is the core teaching of Buddhism. It is very simple as follows:

Therefore, Buddha taught emptiness (empty of separate self) 2,600 years ago. Even if this world doesn't change, we can be happy if we transform ourselves from separate self (ego) to non-separate self (true self). This is "Emptiness".

In this sense, Buddha was a great cognitive therapist. I feel that Buddha tried to change the world by transforming people. So, Buddha was truly a great revolutionist in non-violent way.

Everything depends on who we are!

"When we realize that afflictions are no other than enlightenment, we can ride the waves of birth and death in peace, traveling in the boat of compassion on the ocean of delusion, smiling the smile of non-fear." by Thích Nhất Hạnh 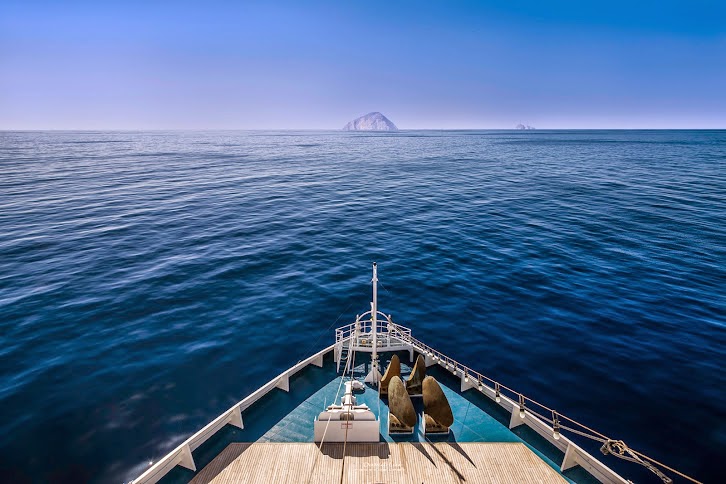 Ocean to Melbourne Photo by David Liu
Posted by Hitoshi Tsuchiyama No comments: