* The teaching of 12 Nidanas is not a teaching that can conduce to the ultimate truth. It can be used only in the level of the conventional truth. It has to explain the mechanism of rebirth. It is deluded Buddhism. It's not the Buddhism at its best.

⇒ My understanding of the mechanism of the continuation of everything is as follows:
1. Atoms may have minds.
Freeman John Dyson said, "Atoms in the laboratory are weird stuff, behaving like active agents rather than inert substances. They make unpredictable choices between alternative possibilities according to the laws of quantum mechanics. It appears that mind, as manifested by the capacity to make choices, is to some extent inherent in every atom."

2. Body may enfold into consciousness. And consciousness may unfold into body.
David Joseph Bohm said, "The implicate order would help us to see that, to see everything enfolds, everybody, not merely depends on everybody, but actually everybody is everybody in a deeper sense. See, we are the earth because all our substance comes from the earth and goes back. The explicate, or the unfolded order enfolds into the implicate order. The implicate, or the enfolded order unfolds into the explicate order, or everything separate."

3. Body and mind (consciousness) will continue according to the law of conservation of energy and mass.
Albert Einstein proved "E = mc 2" scientifically. 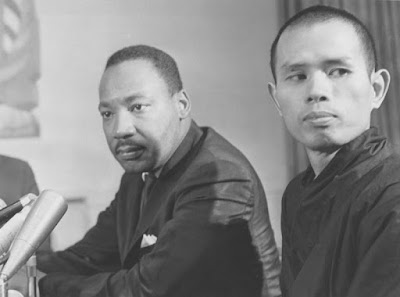