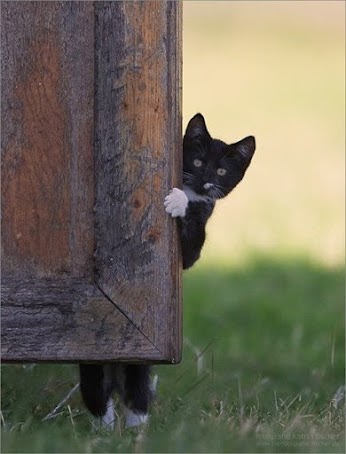 Who's there Photo by n. banner
Posted by Hitoshi Tsuchiyama No comments:

Email ThisBlogThis!Share to TwitterShare to FacebookShare to Pinterest
Labels: 意識

And non-duality helps us throw away all notions. If we suppose "form" as "body" and "emptiness (other than body)" as "the whole cosmos", the verse will be as follows:

And the cause of each verse will be as follows:

Therefore, in the ultimate dimension, we don't need to separate sufferings from happiness, darkness from light, afflictions from enlightenment, death from birth, non-being from being, end from beginning, going from coming and otherness from sameness...etc. As a result, all notions are extinct. This is the wisdom of emptiness which enables us to transcend the duality and throw away all notions. If we understand this wisdom deeply, we will be able to rest in nirvana filled with perfect solidity and freedom without fear. 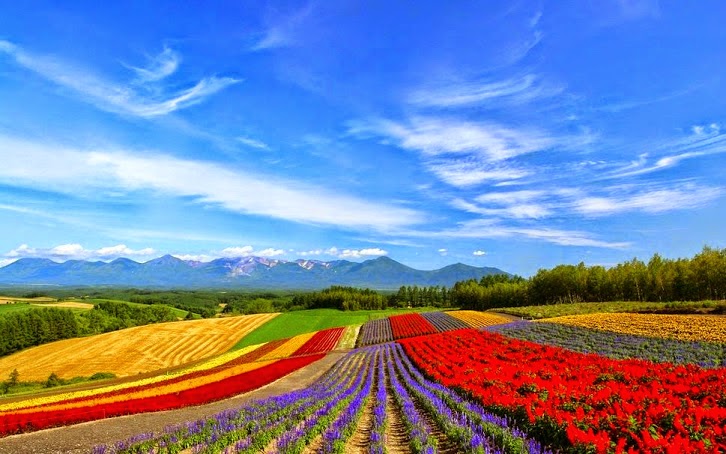