The followings are important messages from Thay.

But in the teaching of the Buddha, whether it is mind consciousness or store consciousness, it has to lean on the body. We can not manifest without the body. And the body also can not be on its own without consciousness. So, the body and mind, they inter-are. It's like the left and the right. If you think that the body can be without the mind, that is wrong. That is not a living body. That is a dead body. So, that is why mind must lean on the body to be mind, and body has to lean on mind in order to be body. Mind and body inter-are. And they manifest at the same time. You can not say that the body first and mind later. No. That is the process of mutual manifestation. 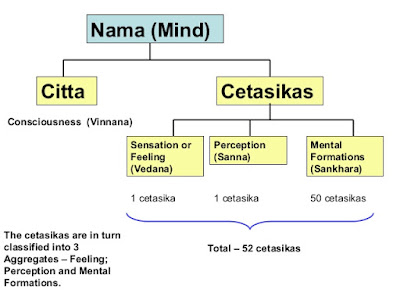